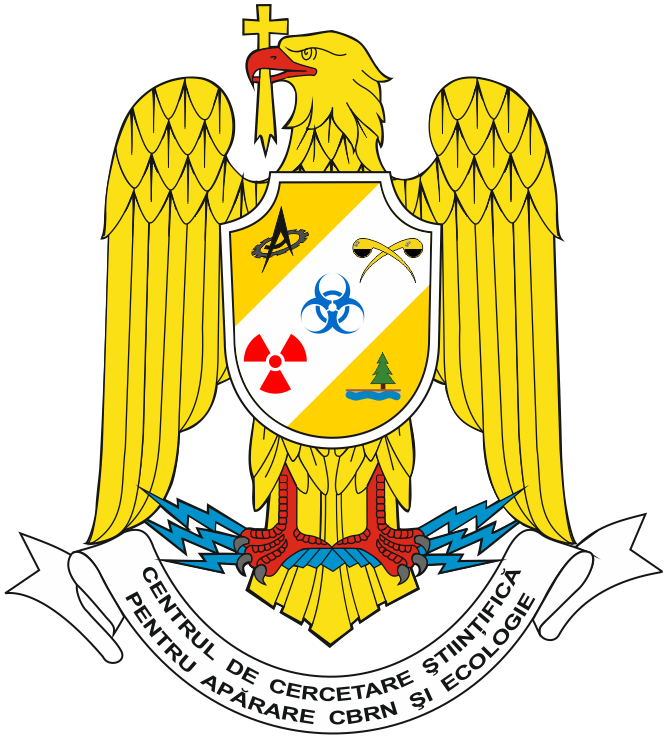 On October 31, 1924, the Romanian General Staff issued its Report No. 665 to the Ministry of War. By ministerial approval, Section IV – Gases of the General Staff became the Gas Defence Service included three specialized units:

In time, the establishment was given various denominations:

In 1998, the Centre was integrated in the structure of the Research Agency for Military Materiel and Technologies, subordinated to the Department for Armaments and since 2010 was named CBRN DEFENCE AND ECOLOGY SCIENTIFIC RESEARCH CENTRE.